Why did English football fans fill social media with racial slurs? Because it’s good for business 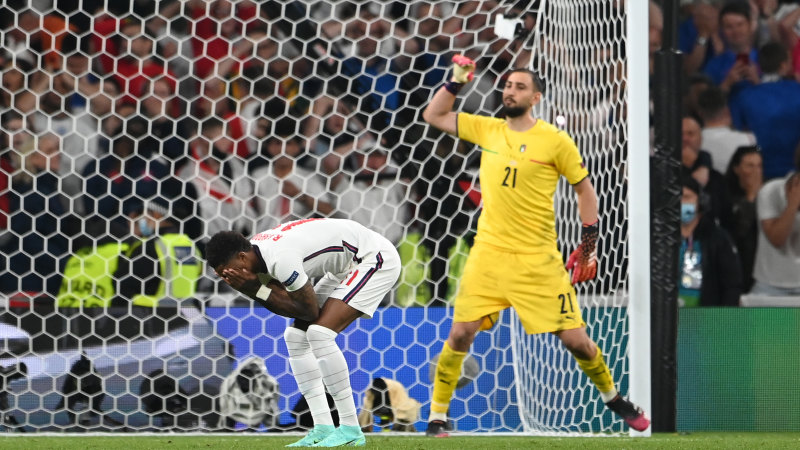 "If I were to stand on the hill at my local football ground and hurl racist abuse at players after they missed a vital goal there would rightly be real-world consequences.

If a fellow fan or player reported me, I would be ejected from the ground and given a long-term ban on my membership. I would be banished from my flock.

If the player I had verbally attacked chose to lodge a complaint, I could be subject to a racial vilification complaint to the Australian Humans Rights Commission. In NSW I would also be liable to criminal prosecution for a hate crime if it were deemed to be inciting violence.

But these measures would be likely unnecessary because the idea of shouting out such obscenity is so far outside the social norms of modern society that I would be unlikely to even consider this as a response to my disappointment.

The reason that thousands of shattered English soccer fans felt entitled to take to social media with racist slurs against their own players this week was that on social media this sort of emotion-fuelled discourse is the norm."