It’s time to bring tech billionaires back down to earth 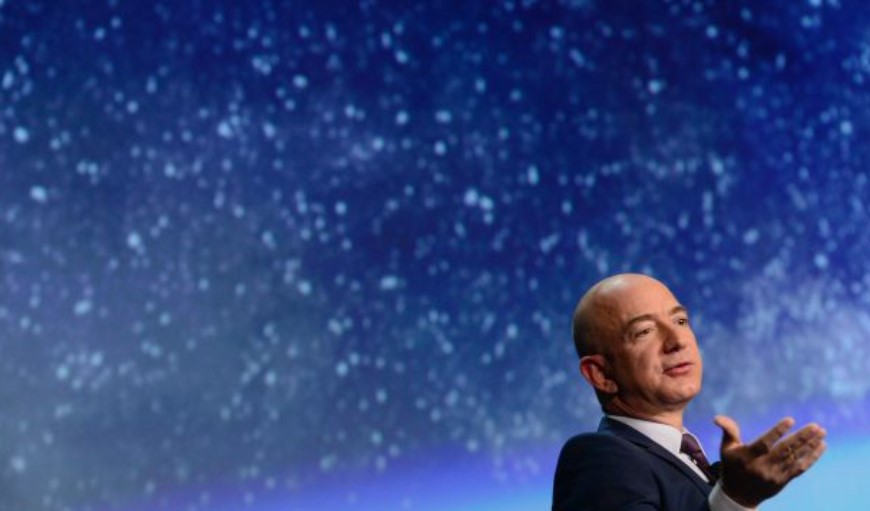 "On July 20, Jeff Bezos is going to space. Bezos’s space venture Blue Origin has chosen the 52nd anniversary of the Apollo 11 moon landing to mark his historic space initiative. He’ll be joined by his brother, the teenage son of a Dutch private equity firm boss, and aerospace pioneer Wally Funk.

The venture marks the beginning of a new space tourism race between other tech billionaires that have space-faring ambitions — including maverick entrepreneur Elon Musk and Sir Richard Branson. In fact, Branson beat Bezos to the punch, launching a successful space flight through Virgin Galactic earlier this week.

While many of us battle through the COVID-19 pandemic — some are struggling with mental health issues during lockdown, others fear falling sick due to the unavailability of vaccines, and still others worry over the number of businesses that are collapsing around us — these audacious tech CEOs treat space like their private playground where they can galivant and leave their ailing planet behind."

Read the full article on the ABC here.