With thanks to DuckDuckGo

The Australia Institute's Centre for Responsible Technology would like to thank DuckDuckGo for their generous contribution.

Our mission and values around data agency, data privacy and a safer online experience for all aligns closely and we thank DuckDuckGo for their continued support.

Read more about DuckDuckGo and their work here: https://duckduckgo.com/ 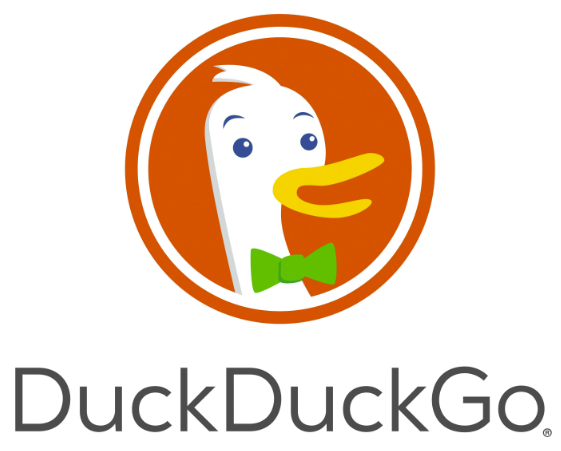 Welcome to what comes next!

After the summer of freedom that came at a heavy cost, we are back to promote the cause of well-designed regulation of network technology.

Opening Remarks - Inquiry into the Social Media and Online Safety

This might be our last Tech Check Digest for the year but the news and announcements have certainly not slowed down, in fact, it's going to be a very busy summer period for anyone working in technology policy, legislation and digital rights.

What are the Coalition's proposed anti-trolling social media laws? (via Guardian Australia). The new anti-trolling bill proposed by the Morrison government frees media companies from potential defamation counteracting the controversial high court decision in Dylan Voller's defamation case. The Bill places more emphasis on the responsibility of digital platforms but privacy advocates are particularly critical of the Bill's stance against anonymity, which many say are essential to protect the public online.

Australia to launch an inquiry against Big Tech and the "toxic material" on their platforms (via Zdnet). The inquiry will investigate the practices of major technology companies and consider evidence relating to the impact social media platforms have on the mental health of Australians.

Craig Kelly: MP banned from Facebook appointed to parliament's social media inquiry (via Guardian Australia). The credibility of the recently announced inquiry is called into question after appointing Craig Kelly, who unapologetically spreads disinformation online, to the point where Facebook and Youtube have banned his videos.

From crypto to Afterpay, the government plans consumer and business change (via SMH). The Treasurer has revealed a string of regulatory and tax proposals covering digital wallets, the 'buy now pay later' sector and even a possible central bank digital currency designed to address the growing digital currency and fintech economy.

Can regulating the online world protect users from harm? (via ABC Life Matters). Online harms, particularly in social media are very real, so what is being done to address these? Guests discuss the proposed new anti-trolling laws and the parliamentary committee on social media and online safety

Web3 is a scam, not a revolution (via Tech Won't Save Us). Podcast discusses why technologists are divided on crypto, what's wrong with blockchain, why crypto assets are scams and why web3 is a rebranding effort.

Burning Platforms: Whatever happened to the free web?

On this Burning Platforms we ask 'Whatever happened to the free web?' The internet promised new ways to challenge power and privilege, so how has it become a tool to promote division and entrench despots? 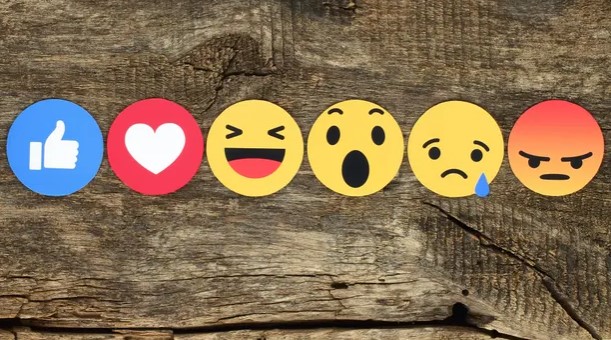 Now we even outsource our civic life to Facebook. Then why not use the trusty ABC 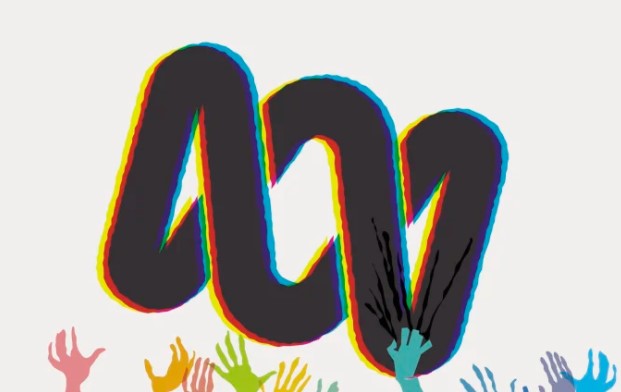 The year started with Facebook withdrawing Australians’ access to domestic violence and weather services in order to pressure our elected government to abandon plans to force it to compensate media companies for the journalism that drives its news feed. More recently, a whistleblower exposed how Facebook’s leadership turns a blind eye to evidence that its products sow global division and are particularly damaging to teenage girls.

It was Facebook’s tobacco industry moment. It prompted a corporate rebrand and the launch of Project Amplify, a steady flow of pro-Facebook stories in users’ newsfeeds. A Pravda-like assertion of power by the digital state.

To their credit, governments around the world are trying to tame the digital platforms. Measures increasing online safety and enhancing citizen privacy are currently working their way through our Federal Parliament. But let’s face it: a global private corporation is an untenable custodian of our digital civic space. We need to do better than outsourcing our civic life.

There is an alternative. We could build on the trust and reach of our national broadcaster to wrest back control of our connections, to create a civic platform – as opposed to a social media platform – to make sense of the world, anchor ourselves to facts, mediate our differences. 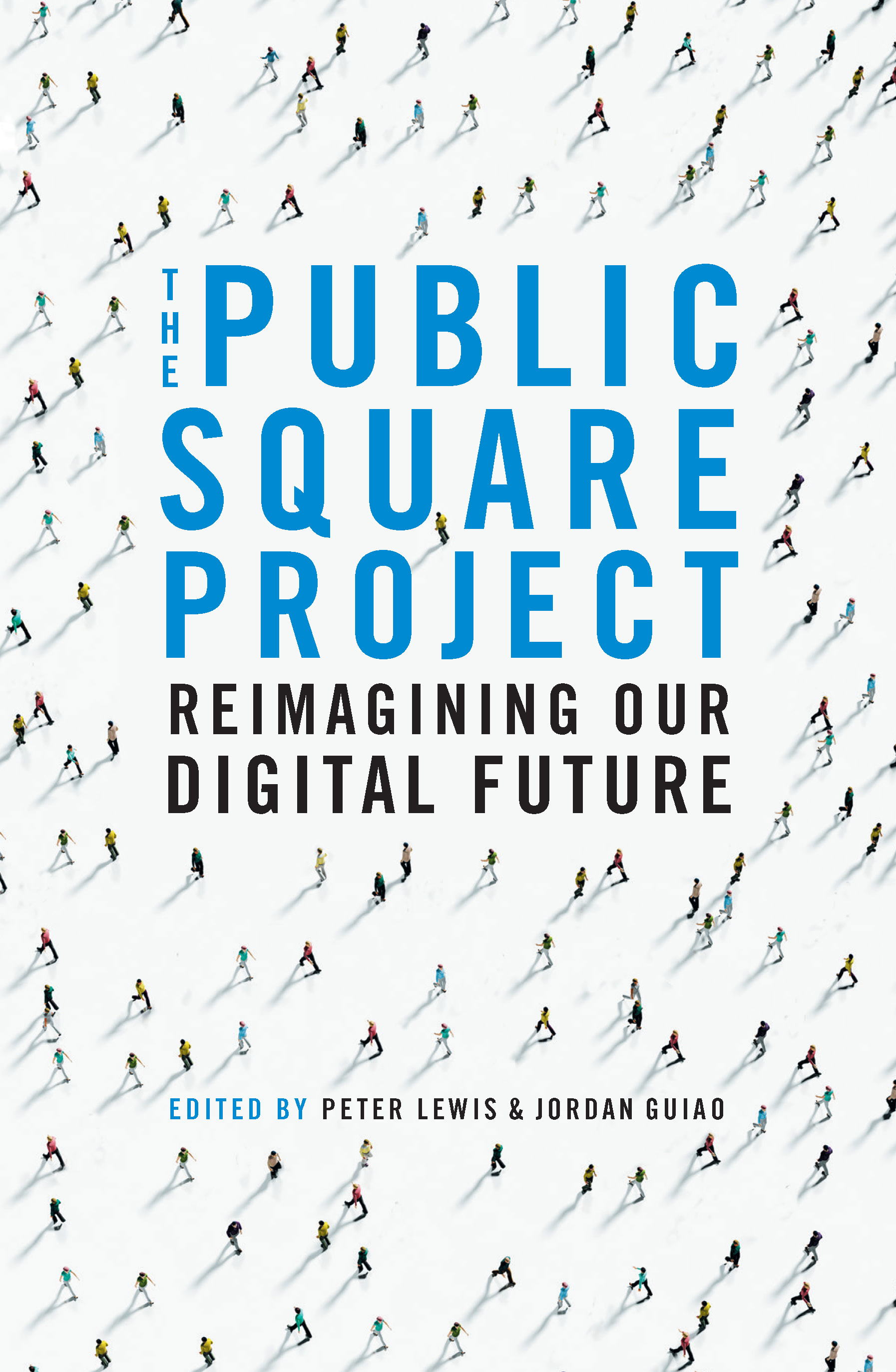 This Tech Check Digest is heavy with government announcements, speeches and declarations around technology:

Morrison's critical tech announcement barely holds any substance (via ZDnet). Prime Minister Scott Morrisson unveiled a new Blueprint for Critical Technologies during an event with a similar namesake run by the Australian Strategic Policy Institute. The blueprint describes developments on future focused technologies including artificial intelligence applications for defence, quantum computing and a new Australia-India centre for excellence. But the announcement has been criticised as substanceless and adding to Morrison's collection of pamphleteering, including the recent documents around Australia's net-zero emissions plans.

Assistant Shadow Minister for Communications and Cyber Security Tim Watts pushes for democratic vision of the internet (via Tim Watts). Speaking at the Asia Cyber Conference 2021, Watts delivers a speech titled 'A Challenge for Democracy: A new approach to technology policy'. The speech advocates for a free and open internet, citing Joe Biden's remarks on a "battle" between democratic nations and autocracy in technology policy.

Digital Economy Minister Jane Hume declares cryptocurrency "not a fad" (via InnovationAus). Senator Hume backed the growth potential of decentralised finance, just days after the Reserve Bank of Australia had questioned its validity and warned against “fads”. Senator Hume slammed the notion that cryptocurrencies are a “fad”, and said Australia should “forge our own trail” in the sector.

Recordings from The Sydney Dialogue event (via ASPI), including a panel with Nobel laureate and journalist Maria Ressa, who called for a "radical rethink" approach to Big Tech.

New podcast STEAM from journalist Rae Johnston (via NITV). STEAM looks at science and technology from an Indigenous perspective including a chat with the CEO of Indigilab, who advocates for Indigenous Science.

Google’s investment in Australia’s tech future — a boon for universities or a Faustian bargain? 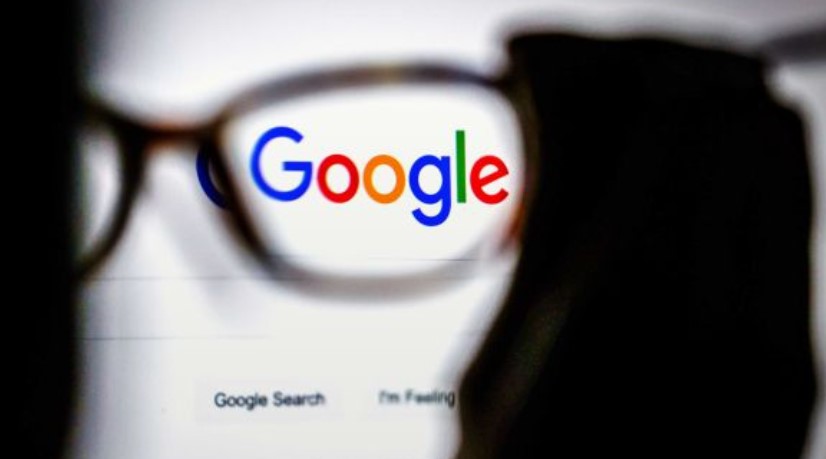 Last week, Google announced something big and shiny for Australia — a commitment to provide $1 billion into Australia’s digital future, including a new research centre looking at pivotal topics like artificial intelligence, quantum computing, and climate technology. Google is good at big and shiny. So much so that we conveniently, measuredly, ignore its transgressions. We want to believe that the big and shiny company is good and is doing good things for our future...

...But it’s important that we ask questions about the influence Google will have on this new research centre and its outputs, and we don’t need to look far to see how Google treats academics and lines of inquiry that it doesn’t like.