Disconnect: Why We Get Pushed to Extremes Online and How to Stop It 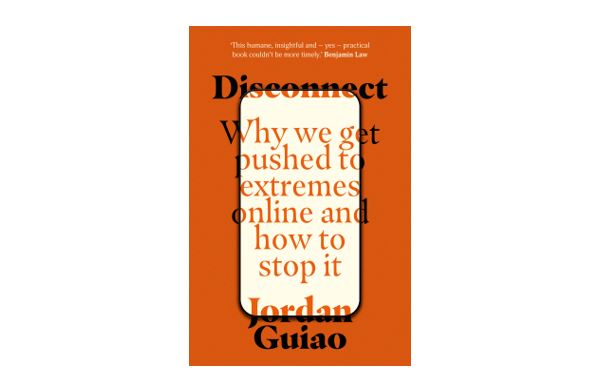 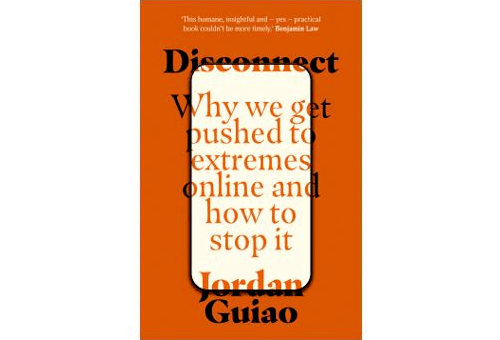 New book Disconnect is a lively, topical look at the rise of internet extremism and what we can do about it

To access the 20% supporter discount, at the checkout enter: DISCONNECT20

PLUS, all author proceeds from the book will be donated to The Australia Institute.

The Public Square Project draws together leading tech scholars, industry experts, writers and activists to chart a path towards a public square worthy of the name.

Please Check-In - A blueprint for a safe, fair and ethical vaccination 'passport'

Devil in the detail - Privacy and some popular digital platforms

Like a virus - The coordinated spread of coronavirus disinformation

Gambling on games - How video games expose children to gambling

Inquiry into online gambling and its impacts on problem gambler: Submission

Meaningful action, not more misinformed pledges - Submission to the review of the Australian Code of Practice on Disinformation and Misinformation

I, Robodebt - Submission to the Australian Human Rights Commission discussion paper on human rights and technology